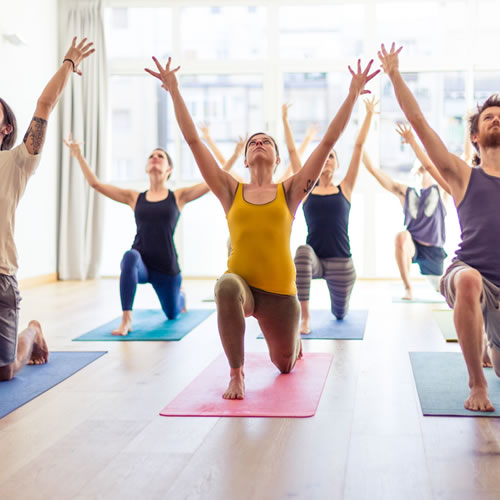 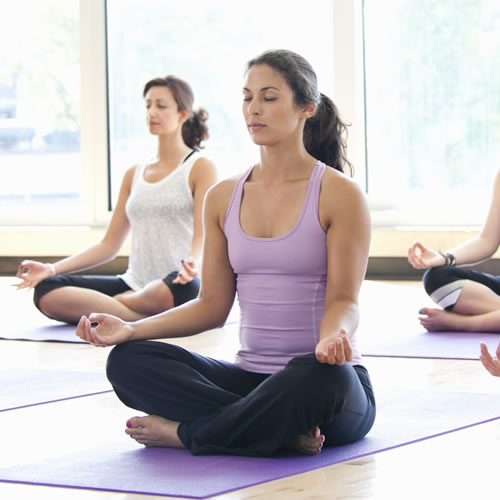 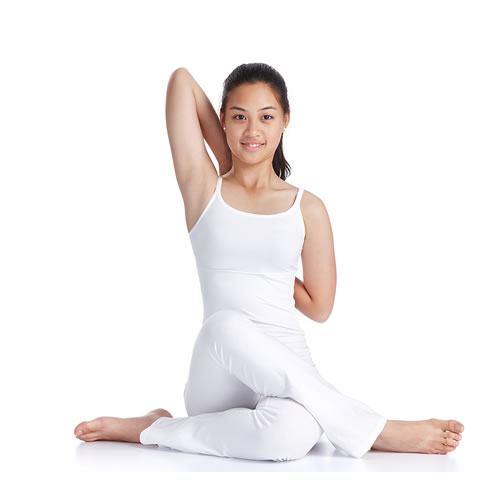 Come join us in Hana, Maui’s most peaceful little town, to enjoy the peace and serenity of yoga practice!

In Sanskrit, the word “yoga” means to yoke, to join, to harness. It also means union or communion and has been described as the yoking of all the powers of the body, mind, and soul. It’s also described as the disciplining of the intellect, the mind, and emotions. Yoga allows for the poise needed to observe life in all its aspects evenly.

Ashtanga Vinyasa Yoga is both a dynamically aerobic and meditative practice. This style is a form of Hatha yoga which focuses on posture, breath control, and vinyasa (the linking of postures with breath and movement).

Derived from the Sanskrit “ha”, meaning “sun,” and “tha”, meaning “moon”, this discipline focuses on the body as the vehicle towards self-realization. Postures are based on the technical treatises Hatha Yoga Pradipika and Gerhand Samhita. Hatha yoga focuses on the physical practice, which in turn helps to facilitate one’s inner explorations through meditation.

This style of yoga is a slower paced and more meditative version of Hatha Yoga. The postures are held for longer periods and target the connective tissues, such as ligaments, bones, and even the joints of the body that are not exercised as much in a more active style of asana practice.

Yin Yoga generally targets the connective tissues of the hips, pelvis, and lower spine, rather than focusing primarily on muscles. Yin poses are passive and are usually performed seated or lying down. Muscles are fully relaxed, allowing time and gravity to deepen the stretch and target the fascia. Every pose is a meditation.

Without question, Jody Klein is one of the best yoga instructors on Maui. Jody’s style seamlessly encompasses movement, breath, spirituality, and philosophy while focusing on both the spiritual and physical components of yoga practice. The poses and sequences he integrates into each of his classes successfully accommodates students of all ages and levels while further challenging students physically and mentally. Jody’s warm, gentle, and kind hearted personality makes each session fun and joyful and allows his students to feel comfortable in their yoga practice.